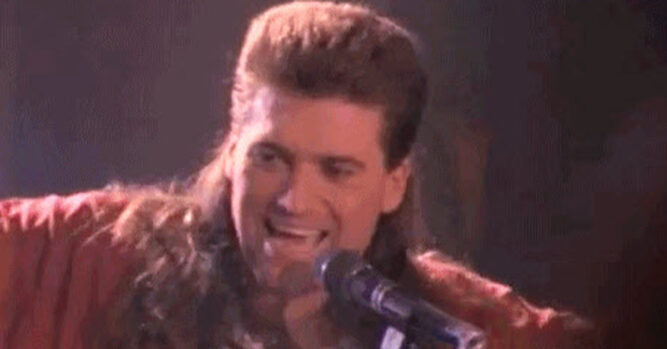 If there is one thing that we realize about trends, it’s the fact that they come and go. Some of them may stick around for a while but others may go so quickly that we wonder if they were ever popular in the first place. At times, some of the trends may also be iconic, either for the right reasons or for the wrong reasons. As far as iconic hair fashion is concerned, you have a hard time doing better than the Mullet. It’s a hair fashion that has seen its day but apparently, it is now making a comeback.

Mullets were popular several decades ago, although some people hated them, even when they had that initial popularity. The haircut is rather simple, short hair in the front and long hair in the back. It could be worn in any number of different ways and both men and women could enjoy having this hairstyle. The strange thing about mullets is that they disappear just as quickly as they appeared but they are gaining in popularity once again. 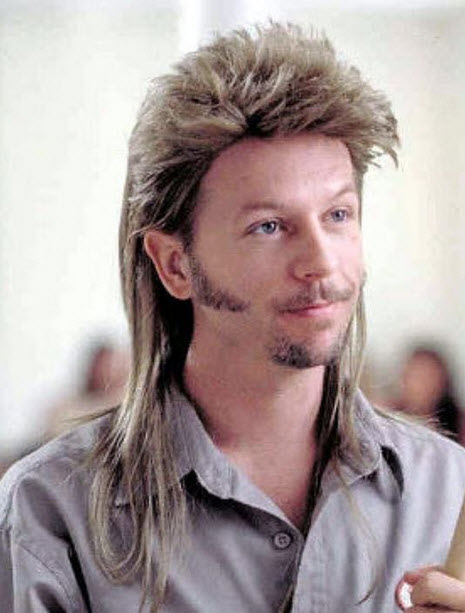 Did you ever have a mullet? If you were a child growing up in the 80s, it was the hair to have. Perhaps you begged your parents to get a haircut and even if they were conservative, they may have given in if you bothered them long enough. The 80s were certainly a wild and crazy time, and between mullets and the big hair trend, it seemed as if there really were no rules.

Some of us may look back on those days with a nostalgic feeling but, regardless of whether you are considering Billy Ray Cyrus or perhaps Slater from Saved by the Bell, it seemed to be a haircut that was not only iconic, it was exactly where every teenager wanted to be. 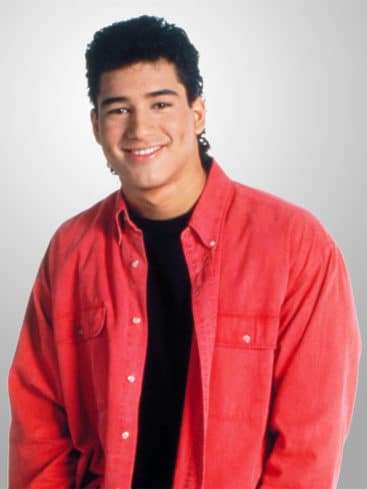 In more recent years, the Mullet has made a minimal comeback, including Rihanna’s haircut in 2013. 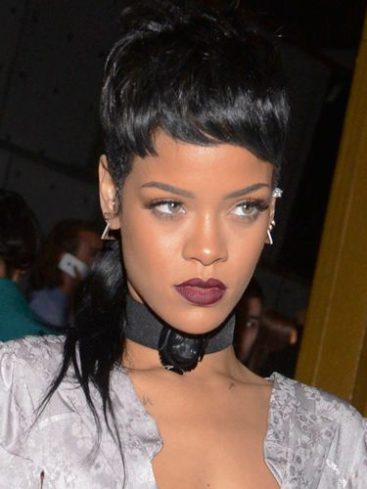 If hairdresser Jackson Action has his way, they will now be a new part of this generation. He told The Guardian: “You can’t go wrong with a mullet. I’ve done a lot of them in the last year for both girls and guys.”