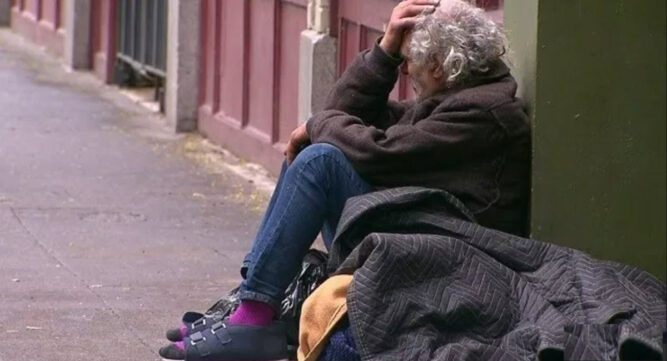 Children are still crazy about the hit song “Baby Shark,” as they may typically play the song over and over again much to the displeasure of their parents.

The song first exploded onto the scene on YouTube a few years ago and has quickly grown a cult-like following among youngsters.

In case you’re unfamiliar with the song, here’s the video.

But now, authorities in West Palm Beach, Florida are using the song as a weapon to battle their homelessness problem.

According to CNN, the Waterfront Lake Pavilion has experienced an uptick in overnight guests, who seek shelter around one of the main buildings at night.

In an effort to discourage homeless folks from sleeping there, city officials started playing “Baby Shark” as well as other popular children’s songs all night long.

In a statement to the news outlet, city spokesperson Kathleen Walter says the overall goal is to “encourage people to seek safer, more appropriate shelter,” and notes that the city is just testing it out.

“The music volume complies with city code,” she explained, “and is a temporary measure, as we are exploring the possibility of having set hours for the Great Lawn and Pavilion.”

“Baby Shark” isn’t the only kid’s song being blasted over loudspeakers to disturb the homeless, apparently they are using a litany of other irritating children’s songs, such as this one called “Raining Tacos.”

Of course, not everyone is happy with the city’s “strategy” of combating homelessness. In fact, many find the practice downright heartless and cruel.

Megan Hustings, interim director of the National Coalition for the Homeless, told CNN, that the entire project “shows a lack of concern for our community members who are struggling through a very tough time.”

“Responding with this kind of discrimination and disgust instead of compassion is … really immoral. It’s disturbing,” Hustings continued. “We’re all humans, and we need to sleep.” 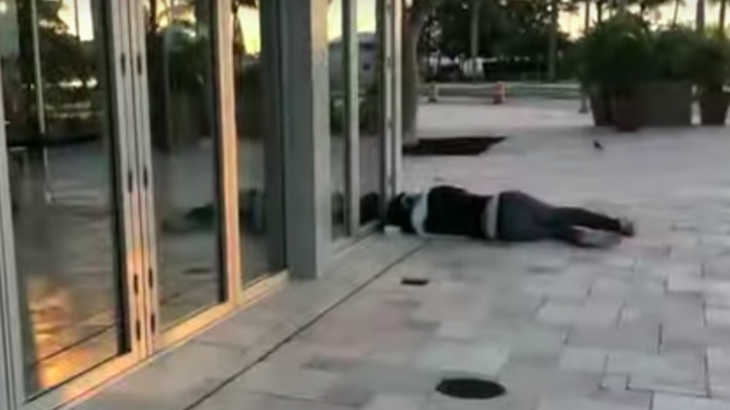 Many folks on Twitter also voiced their disgust for the city’s new initiative.

“How nice, combat homeless with psychological tactics,” wrote one user.

“Splendid sense of compassion,” wrote another.

“Have they tried building affordable shelter?” another tweet asked.

Meanwhile, others wonder out loud what the big fuss was all about.

“Surely there are more important matters that are deserving of attention, more so than torturing the damn homeless,” tweeted one man.

However, many did not see any humor in the situation.

“Not sure if the aim is to be a funny story but it is sad in every way conceivable,” tweeted another user.

What are your thoughts on the city’s new plan against their homelessness problem? Is it cruel or perfectly reasonable? Give us your thoughts in the comments section below, and please be sure to share this story with your friends and family.