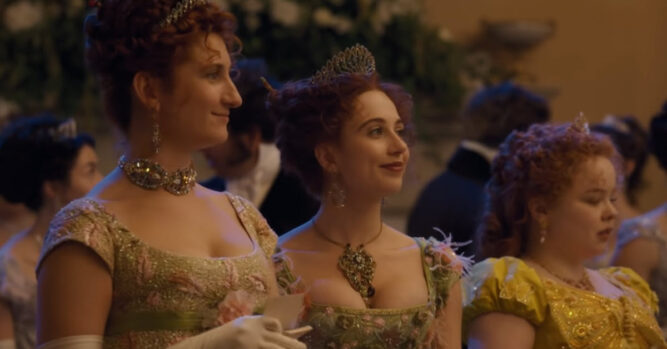 If there is one thing that the pandemic has done for all of us, it has changed the way we view entertainment. Just a year ago, many of us would have waited all week to go out for the evening, taking in a movie with dozens of other people at a local theater. These days, most theaters are closed or at the very least, extremely limited and other forms of entertainment have been severely restricted. It hasn’t stopped us from enjoying being entertained, however, and one of the ways that we have done so is through streaming television. Netflix has really been there for us through the pandemic and as of December 25, 2020, they are there in a special way.

Although we may have been streaming Netflix all along through 2020, it was at the end of December that a show named Bridgerton appeared. It follows a family of the same name who is living during the Regency era in England. That well-to-do family provides a lot of drama and a storyline that many people appreciate. It also provides something else that many appreciate, and that’s the costumes that are worn by the cast. In fact, you can’t help but be taken away by the wardrobe that is provided for those actors and actresses. 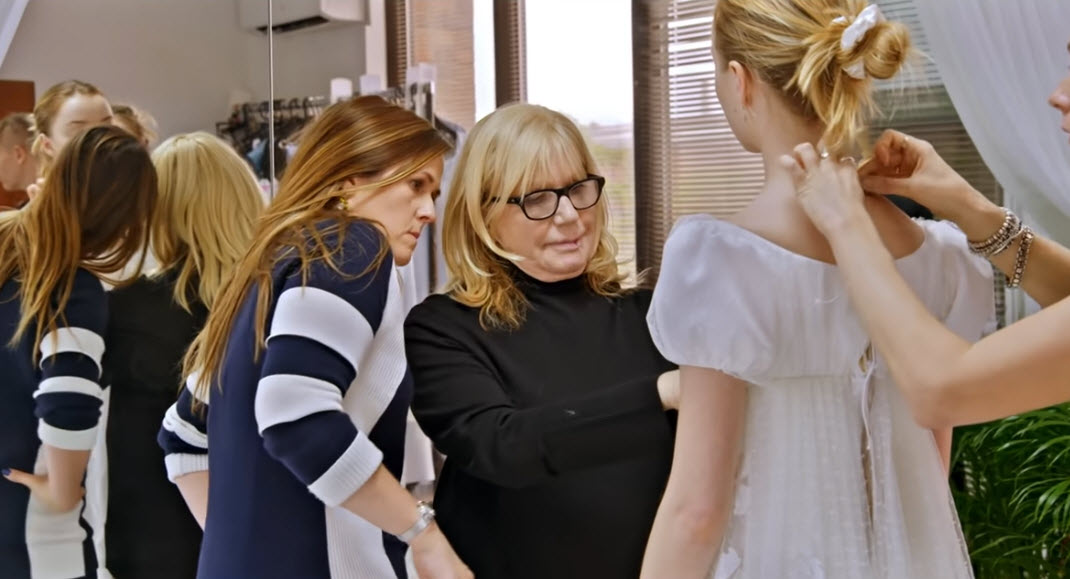 There are many things that go into making the costumes for this show nothing short of amazing. They try to stick with many of the same dress options that were available during that era, but they have added some modern color palette and elements to those costumes as well. 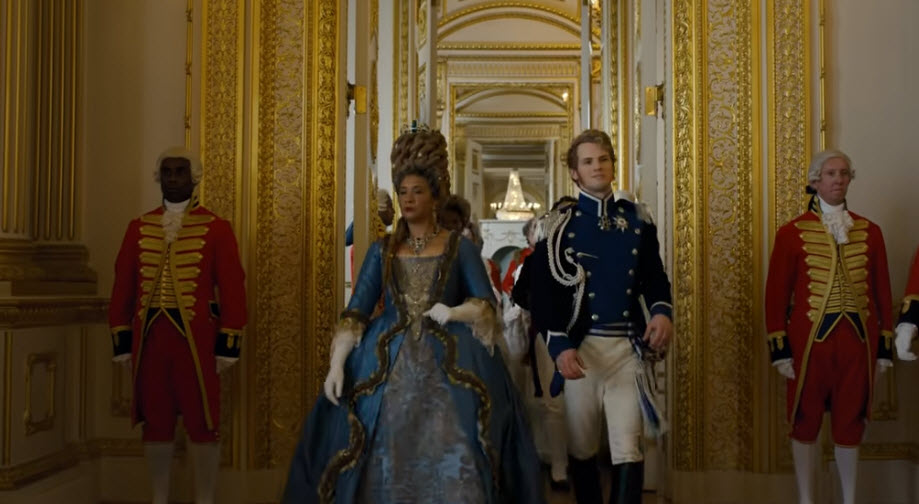 Perhaps the smartest thing that they did was to bring in Ellen Mironjnick. As a costume designer, she is really at the top of her game and she helps those on the show to identify with the characters they portray. Watch the video below, as it introduces you to those costumes and what goes on behind-the-scenes.