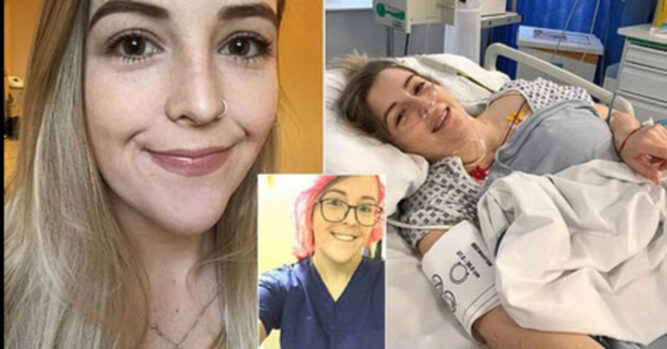 It doesn’t matter who we are, we are going to have some type of habit that would be considered a ‘bad habit’. For some people, it may be something such as smoking cigarettes and for others, it could be something rather benign, such as biting your nails. One of the habits that many people seem to have, however, is cracking their joints. They do it to their fingers, ankles, knees, backs, necks and every other joint that they could possibly crack. There’s a lot of information on the subject but it tends to be a little disjointed.

Every once in a while, however, you hear about somebody who has a habit of cracking their joints and paying the price for it. That is what happened to Natalie Kunicki. As a 23-year-old paramedic, you would think that she would know about the dangers of stretching and cracking her neck but she had the habit of doing it on a regular basis. One day she did it, however, and woke up 15 minutes later and she wasn’t able to move her left leg.

“People need to be more mindful when doing any chiropractic exercises or strenuous gym weights. I was in bed watching stuff with a friend when it happened. I stretched my neck and I could just hear this ‘crack, crack, crack’. My friend asked ‘was that your neck?’ but all my joints crack quite a bit so I didn’t think anything of it. I just laughed.”

After falling to the floor she tried to walk and couldn’t. She began to suddenly become aware of what had happened so she called her own employer, emergency services.

“I’m a paramedic and I didn’t ring 999 for 10 minutes because I thought it was too unlikely it would be a stroke when I should have known much better. Every minute more of your brain cells are dying, so don’t ever discount a stroke just because someone is young.”

Doctors took a CT scan at the hospital and confirmed that she had a stroke. She was now in shock, never feeling that somebody her age could stretch and suffer from a stroke.

Paramedic, 23, suffers a stroke after cracking her neck and mistakes her own symptoms as being drunk: Natalie Kunicki, who works for the London Ambulance Service, stretched while watching films in bed after a night out drinking. A burst artery caused a… https://t.co/vq1F8D95dI pic.twitter.com/Y5NKvTjemA

“People need to know that even if you’re young, something this simple can cause a stroke. I wasn’t even trying to crack my neck. I just moved and it happened.”

It was discovered that a major artery burst in the spine and a blood clot formed in the brain, triggering the stroke. She had to do a lot of exercises, get tough mentally and learn how to walk again.

“The doctors told me later that just that stretching of my neck had caused my vertebral artery to rupture. It was just spontaneous and there’s a one in a million chance of it happening.”

All of her workmates helped her get through the physical therapy and assisted her in remaining positive. She has dangled the hope of getting back to work in front of her to keep her motivated. 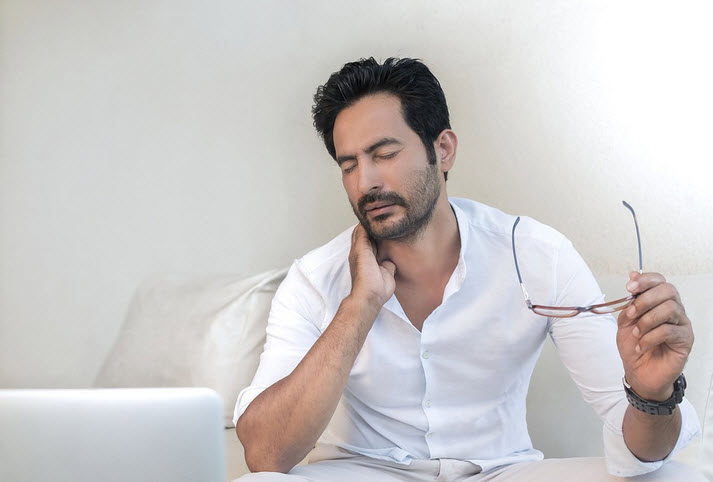 Since the clot was unable to be cleared in her brain, she has limited use of her left side. They feel that the clot will eventually dissolve naturally.

It is expected that Natalie will make a full recovery within 6-12 months. 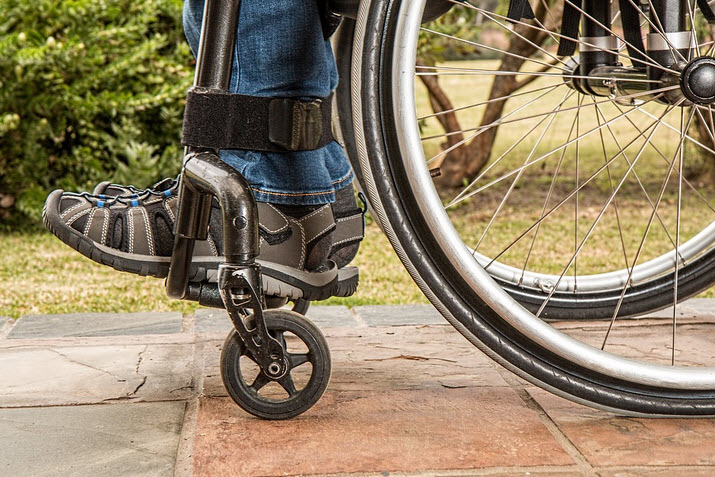 Natalie is now helping others to be aware of the possibility of stroke, even when they are young.

“I have been called out to so many people having strokes and they’re always in their 70s or 80s. I have never been to a young person having a stroke. Mine was one in a million but a ruptured vertebral artery is actually quite a common cause of strokes in young people.”

Although she is going through a difficult situation, she is hoping for a full recovery and is doing what she can while she waits.

Source: Did You Know