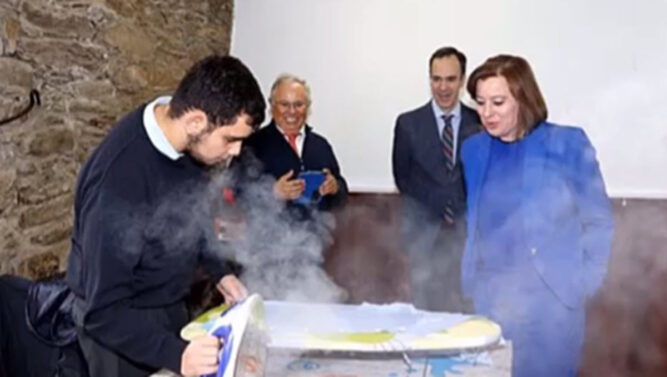 There was a time when schools mainly taught girls home economics while boys were usually sent to shop class. Unfortunately, in addition to skills, children also learned how to perpetuate gender stereotypes. They were often taught that a woman’s role was being at home and taking care of the household and children while men were supposed to be providers and builders.

Of course, there’s no shame in a girl or boy aspiring for that kind of life, if that’s what they really want to do.  However, far too often, children were not given a choice in those days. But that’s starting to change. Schools and students are beginning to realize that these type of things are relevant life skills that everyone, regardless of gender, can learn.

Of course, there’s no shame in a girl or boy aspiring for that kind of life, if that’s what they really want to do.  However, far too often, children were not given a choice in those days. 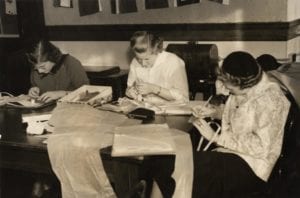 But that’s starting to change. Schools and students are beginning to realize that these type of things are relevant life skills that everyone, regardless of gender, can learn.

According to the New York Times, by 1993, 5.3 million students in the United States were enrolled in home economics classes, and 41.5 percent of them were boys.

That’s an enormous leap compared to just 4.2 percent of boys out of 2.2 million students back in 1968. And, there are now schools like The Montecastelo School of Spain which teach students why gender stereotypes are a thing of the past. 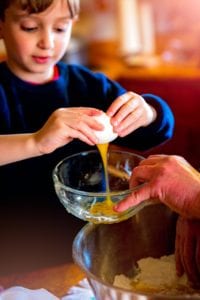 Their motto is: “Equality is learned with actions.”

The school’s staff added sewing, ironing, and cooking to the curriculum for boys alongside more traditional courses such as carpentry, masonry, plumbing, and electrical classes.

The school began offering these classes in 2018. 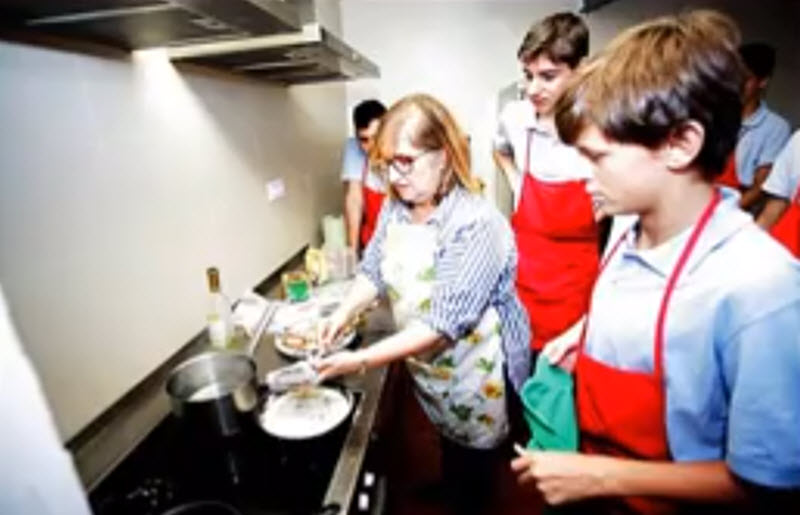 “It seemed very useful for our students to learn to perform these tasks so that, when they form a family, they are involved from the beginning and know that a house is a matter of two,” School coordinator Gabriel Bravo told Newsner. “It’s not a matter of the woman cleaning, doing the dishes, and ironing. This will allow them to become aware and learn to handle themselves at home.”

The change was definitely something new for the boys to adjust to. Some students even believed it was a joke at first.

But, over time, some students said it helped them realize just how much work their parents had to do to keep their household running smoothly.

“At first, I thought it was a joke, that it couldn’t be” students told Konbini.com. “I personally feel that it allows me to realize how much work it is for parents and I see it’s not that easy”, another pupil said.

According to the school’s economy professor, Andrés Luna, in addition to coming to terms with what it takes to run a household, the classes are integral in teaching students about the importance of gender equality.

“They must understand that this is not a woman’s job, but also a man’s one. They need to know how to iron too,” Luna said.

A lot of folks from around the world have applauded the school’s efforts to teach their young men this essential life skills. These skills will not only help shape them into more responsible adults but will be of tremendous value when they have their own households someday. 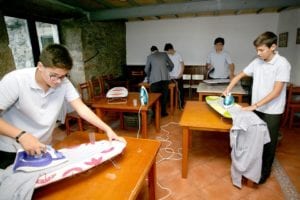 “It seems to me something fabulous, it should be done in more schools and also take it to effect in their homes with their mothers,” said another.

“I love this, I wish my country Kenya could borrow a leaf. I would like to connect with you guys,” and another.

What do you think about this idea? Is it a good or bad thing for society? Let us know your thoughts in the comments section, and please be sure to share this with your friends and family.