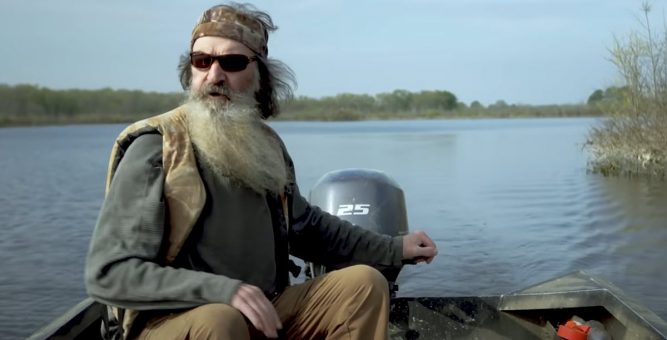 When it comes to religion, Americans don’t know much about Pres. Donald Trump except that he considers himself to be a Christian. The Trump family has never been huge churchgoers, but the president’s parents were active with a church, particularly in regards to the church’s charitable and social programs. What we’ve recently learned is that one person does know a lot about the president’s spiritual life, and that is the “Duck Dynasty” patriarch Phil Robertson. Robertson appeared on the Fox News show “Watters World,” where he promoted his upcoming book and talked about his relationship with Trump.

In the interview, Robertson told guest host Brian Kilmeade that faith and “spiritual matters” was “at the center” of all three of his conversations with Pres. Donald Trump. Robertson held up his Bible and explained that every time he’s talked with Trump, it had to do with that book. He said, “I pointed him to Jesus. We talked spiritual matters all three times.” Robertson goes on to explain the three times he has met with Trump. Once was when he was running for president, during the election. The second time was via telephone. He didn’t indicate when the third conversation with Trump took place. 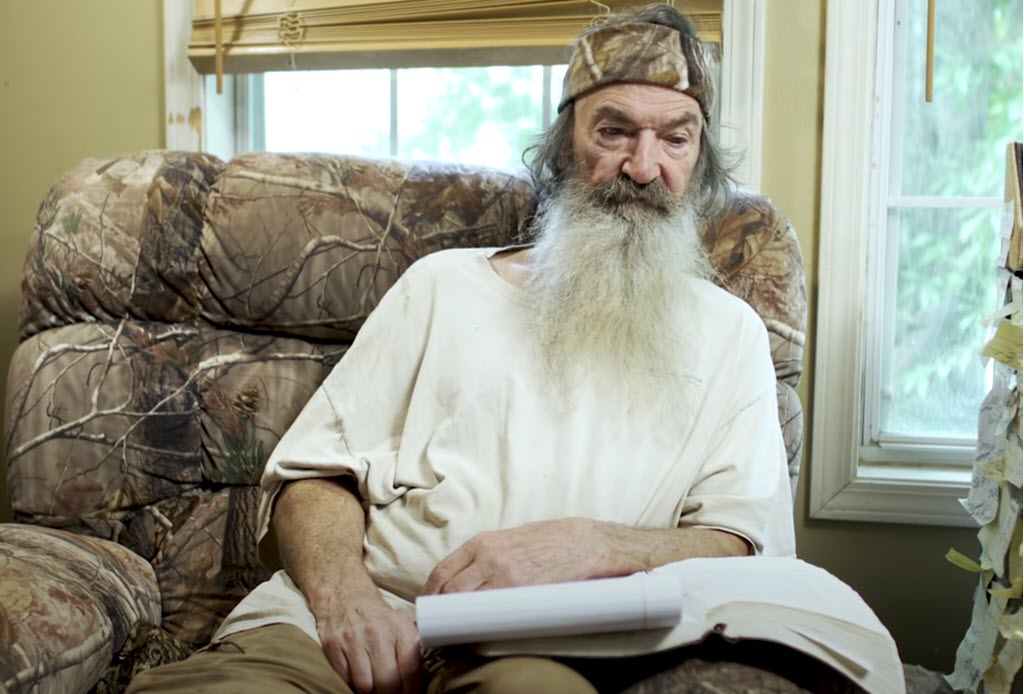 Robertson is the author of a new book titled “Jesus Politics: How to Win Back the Soul of America.” When he was asked about the role of religion in today’s politics, he said that when viewed through a spiritual lens, “You’ve got the devil on one hand, you got Jesus on the other. And those two forces are coming together. And if you punch the wrong button and go with the wrong person, there’s either hell on Earth or there’s peace of mind. Jesus – peace of mind. Karl Marx and his adherents – hell on Earth. That’s where we are.” Robertson said that his new book is a glimpse of what it looks like with “God’s people on the Earth.” 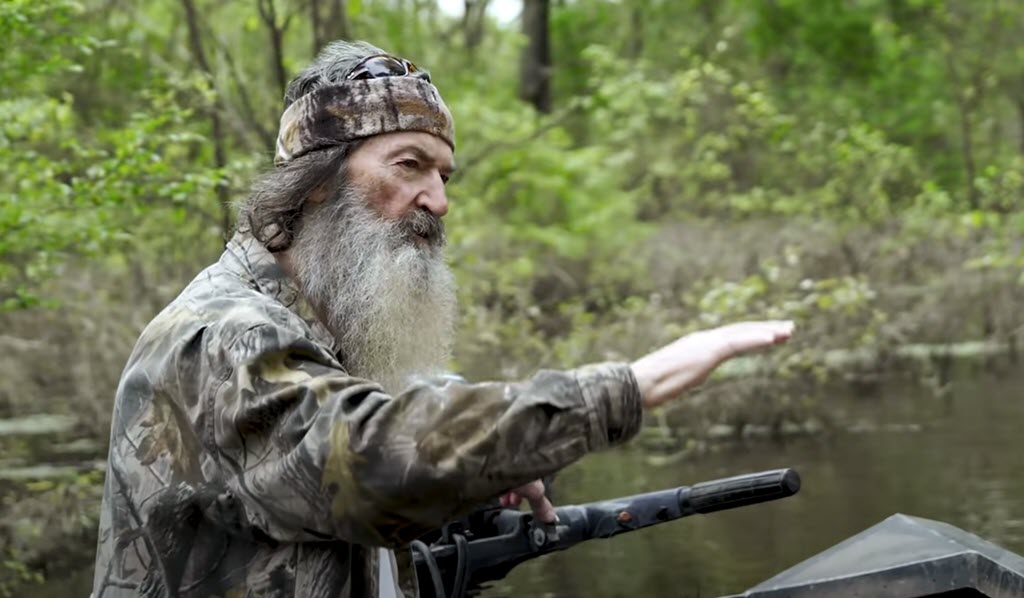 Robertson added that Jesus did what “man-based governments can’t do,” referring to “He removed our sin.” He went on to cite other biblical principals. You can watch a short clip of the interview below.